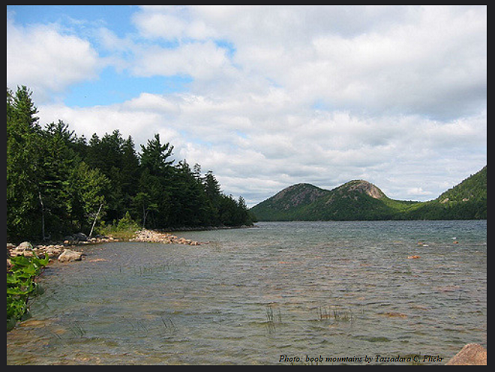 Cleric Spells (Ninhursag)
Clerics of Ninhursag have access to the following:

6th Level: Find the Path, Heal, Stone Tell, Word of Recall (to a mountain or other fertile area), Move Earth*, Easy Birth^ (new spell: allows a pregnant subject to give birth without pain or complication) 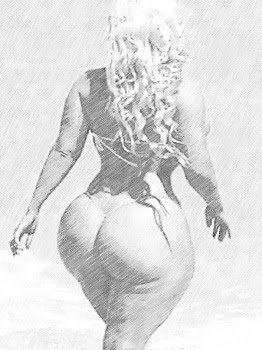 Appearing as a large, fertile woman, a Ninhursag Avatar is happy to serve either as mother or wife to those she encounters. She is especially fond of children, wildlife, and those who enjoy fertility, granting them a +1 to all rolls for the next 1d12 hours from her ministrations. Those who attack will instead be met with her formidable abilities, though she's reluctant to use violence since she sees all as her offspring.

Ninhursag Encounters
How many ways are there to bring the Mountain Mother into a campaign? Let us count... roll 1d4:

1. A random member of the party becomes pregnant. Still, it only lasts 9 days, birth is painless, and the child matures to adulthood in just 9 days too. If no party members are fertile women, then the last fertile woman they spent time with will be affected and a random lucky party member will be the father!

2. Strange plants spring up in a nearby field or riverbank. Those that eat them will feel weird, suffering a -2 CON penalty, but also gain one of the divine test #14-17 benefits for the next 24 hours, determined at random.

3. A giantess wanders by, taking an interest in one of the party members. She also just happens to be a 1d4th level cleric of Ninhursag too...

Next week: in preparation for the upcoming Divinities and Cults: Volume III, we move on to an Egyptian god, a reptilian one!